City Of Angels finished its run at The Donmar Warehouse on February 7th 2015. It picked up two Olivier Awards.

Click here to see the Whatsonstage rehearsal gallery. The reviews for the show were four and five-star ones almost throughout.

Hollywood comes calling for a New York novelist. The offer is too good to refuse: adapt the private detective protagonist of his books into a big-screen hero. The siren song of Los Angeles is a dangerous temptation and while his movie plays out in black and white, his new life is all-too colourful.

With a sensational jazz score by Cy Coleman, sizzling lyrics from David Zippel and book by acclaimed comic screenwriter Larry Gelbart (M*A*S*H, Tootsie), CITY OF ANGELS, is a witty and glorious celebration of film noir. 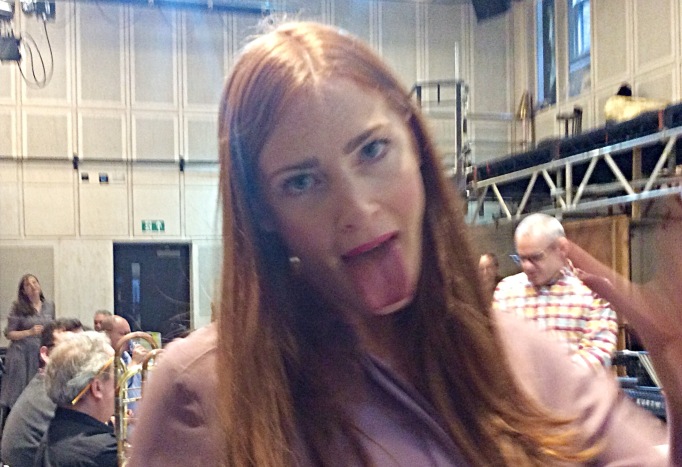 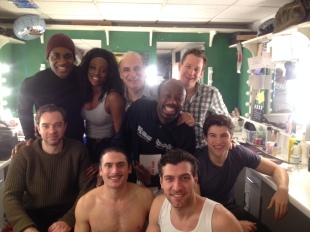 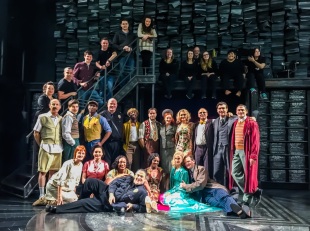 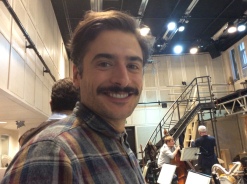 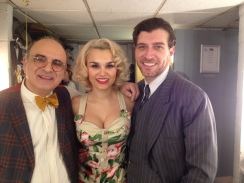 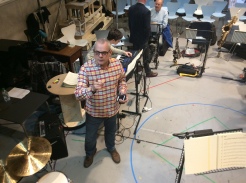 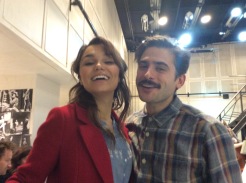