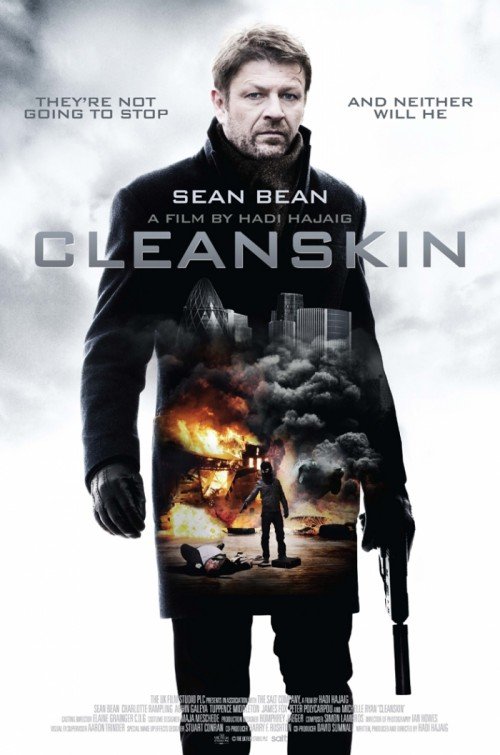 Cleanskin – is currently being shown on Sky Premiere.

It’s a tense political thriller in which he plays a Muslim cleric and you can watch it now on on the Sky Movies Premiere Channel.

A British secret service agent is faced with the task of pursuing and eliminating a British-born suicide bomber and his terrorist cell.