Peter’s show at The Garrick Theatre.

The Songs of My Life was Peter’s one man West End show which included many memorable songs from his career.

He sang with a choir of students from Mountview Academy, The Arts Educational School, The London School Of Musical Theatre and his Youth Theatre groups.

THE SONGS OF MY LIFE: AN EVENING WITH PETER POLYCARPOU

Read a couple of the reviews here and here.

The show is included the following artists and friends of Peter who celebrated his 30 years in the profession. His sister Eve also sang a duet with him. 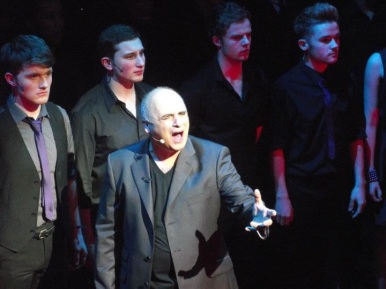 Peter Polycarpou – The Songs Of My Life 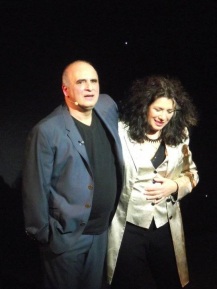 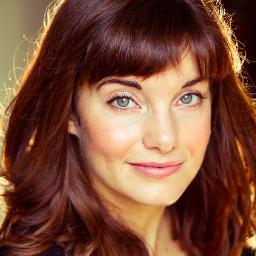 EVE POLYCARPOU
(In The Heights, Strictly Ballroon, Palace Of The End)

HANNAH WADDINGHAM
(Olivier Nominated Actress… Spamalot, Little Night Music, Into the Woods, Wizard of Oz and her own sell out show at the Menier Chocolate Factory)

STUART MATTHEW PRICE
(Star of Parade @ the Donmar, Shrek the Musical, and his brilliant debut album ‘All Things in Time’)

and many more, including the songs that have inspired him and are close to his heart.

Peter was accompanied by a chorus and a principal ensemble.