Peter gives workshops all over the country

Peter has taught in Schools, Youth Theatres, Colleges, Universities and has run several Summer Schools through his own Youth Theatre Group..

It is recommended by the following Schools.

Peter is also an accomplished workshop facilitator and has devised many types of acting and musical theatre workshops.

Fill in the contact form to request a workshop. 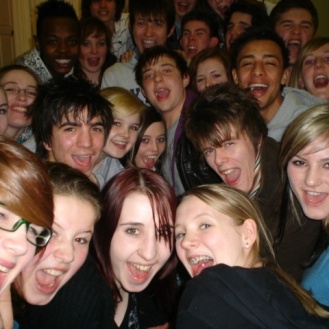 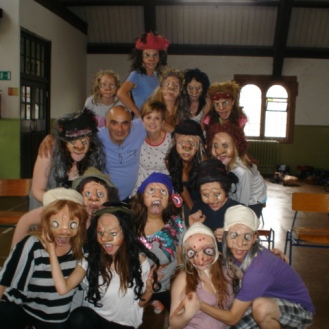 Summer School – Through The Stage Door 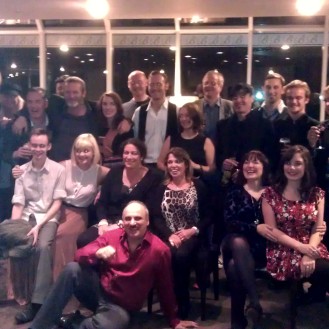 Laugh and Be Happy – CFT 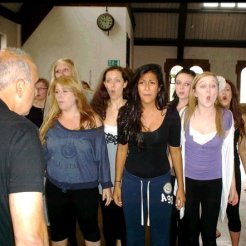 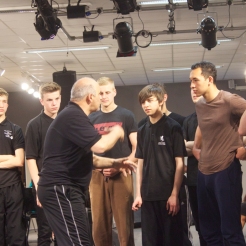 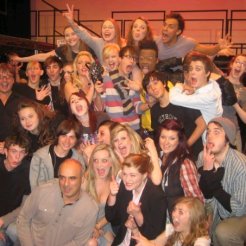 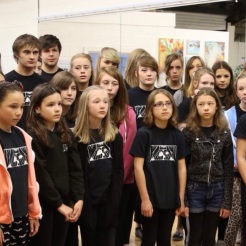 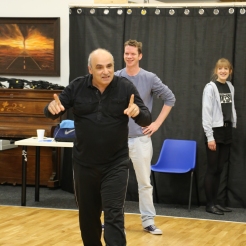 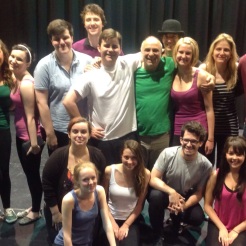 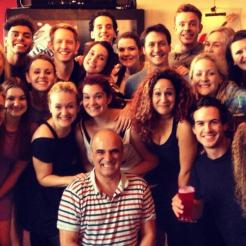 He has taught recently in Leicester, Kettering, Liverpool, Cambridge and in many colleges including LAMDA, Mountview Academy and Devizes First Stages.

His hugely successful workshops are available to book via the form. Simply add ‘workshop’ to the subject and email him with your request.

Whilst in Liverpool, he taught at the Wirral Grammar School for Boys where he gave an intensive one-day workshop in Lord Andrew Lloyd-Webber’s musical EVITA. He also appeared in the film directed by Alan Parker, alongside Madonna and so his insight into EVITA is acute.

Some of the comments made by students include, “Today I have learnt how to understand the feelings of the characters I am playing more and make the audience feel both connected and involved. This will help me develop my characters not just in this production but in the future too.” Amelia Legg.

“One of the best workshops I have ever done!” Daniel Woolley, 16

“I have really loved participating today. It was really interesting to see more in-depth of the characters in Les Mis. I really think the work we’ve done today will boost our show. Thank you.” Katie Tuckwood, 16

“A very intense yet wonderful experience. I learnt an enormous amount.”Katherine Winfield, 17

“A very useful and worthwhile day. It has brought me out of my shell when I sing. Thanks for a great day.” Owen Gillott, 14″

“Today has been really useful because the activities and stimulus have made me think about my characterisation. Thank you!” Phoebe Drew, 13

“This has really helped with our characterisation and the emotions we think we’re showing but don’t always put across. Thank you!”Luke Preston-Davies, 10

A trip to St Michael’s School in Garston Herts, to give a workshop produced the following response from one of the students taking part.

“Working with Peter was insightful. I am a young aspiring actor and he showed me a new way of understanding a role. He spoke us through getting to know a character and how method acting is very effective. He inspired me to become an actor even more than I wanted before. He was calm, confident and knowledgeable about his profession, with a vast array of previous impressive roles in previous shows. I want to be a successful actor like Peter. Being able to spend an afternoon with him was an opportunity no wannabe actor should miss. We performed songs from Les Misérables and We Will Rock You and Peter helped us, with ease, to understand and express the meanings of songs.” Ryan Caisley.